The Tornabene Theatre is a flexible theatre space that seats up to 300.  Seating is reconfigured each season to provide a wide range of production experiences for performers, designers, and production students.  Featuring a fully-accessible sky grid, elevator traps, and overhead lighting system, students work in thrust, profile, arena and non-traditional seating configurations.

The Marroney Theatre is a 326-seat fully-equipped proscenium theatre with full grid and fly system, which also houses the School’s production labs.  Marroney houses one to two musicals as well as other non-musical productions each season.

The Harold Dixon Studio Theatre features an open stage and intimate seating space. The Studio Theatre is home to the Theatre Studies Performance Showcase which produces four shows per year.

Theatre productions are supported with large well-equipped shop spaces.  The scenery shop includes a steel working area, large assembly space, and dedicated paint shop with movable paint frame for both frame and floor painting.  The costume area has separate teaching labs and costume production labs which include fitting rooms and laundry as well as a separate costume crafts shop and dye room. Properties has its own shop for both soft and constructed props. The school’s extensive stock is housed in a large warehouse off campus.

Two levels of stage combat are regularly taught to members of the Arizona Repertory Theatre. These classes frequently take advantage of the Tucson climate to hold class in the courtyard between the Marroney Theatre and the Tornabene Theatre. 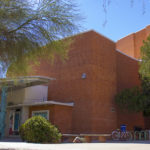 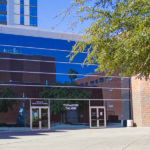 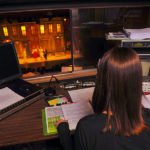 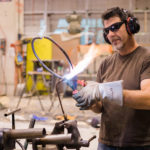 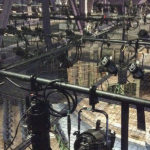 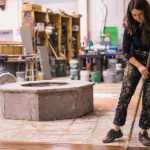 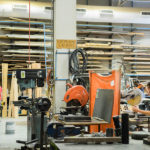 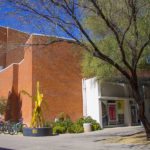 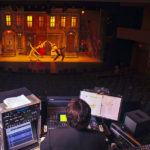 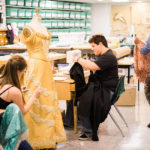