The Bachelor of Arts degree in Film & Television prepares motivated and imaginative students for creative, business, legal, and academic careers in film and television. Our program integrates historical and critical analysis with industry studies to cultivate informed, responsible media consumers and creators.

Students gain a comprehensive understanding of the contemporary media landscape through courses in film and television including:

All BA students have the opportunity to intern with media professionals locally, regionally, and in production centers like Hollywood and New York. BA students also serve as producers and creative collaborators on student films. 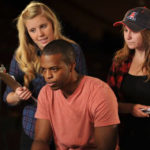 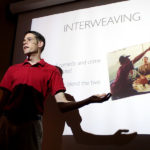 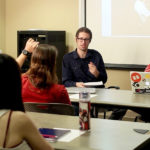 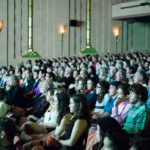 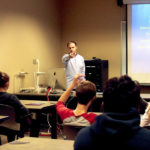 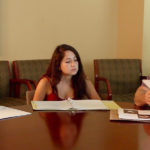 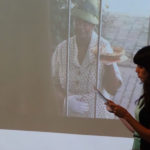