The Film Production Division trains future directors, producers, screenwriters, cinematographers, editors, sound designers and other industry leaders with filmmaking courses taught by a faculty of internationally recognized and award-winning filmmakers. Alumni of the program work throughout the entertainment industry in all aspects of film and media development, production and distribution.

In the Bachelor of Fine Arts degree, which focuses on film & video production, students produce original content while working on multiple film productions each semester. With an emphasis on professional production values and technical mastery, this immersive, hands-on curriculum offers students the opportunity to discover their personal voices as storytellers, while honing their craft across the filmmaking process, from development through postproduction.

Films produced in the Production Division receive public screenings and have been selected for prestigious international film festivals around the world, including the Berlin International Film Festival and Sundance Film Festival. Students apply to this program in the fall of their sophomore year. 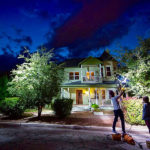 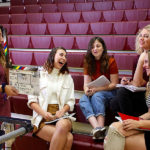 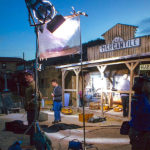 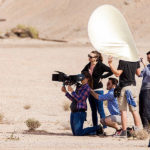 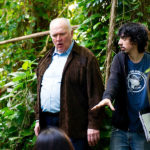 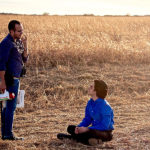 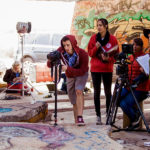 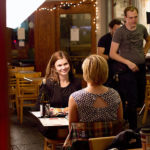