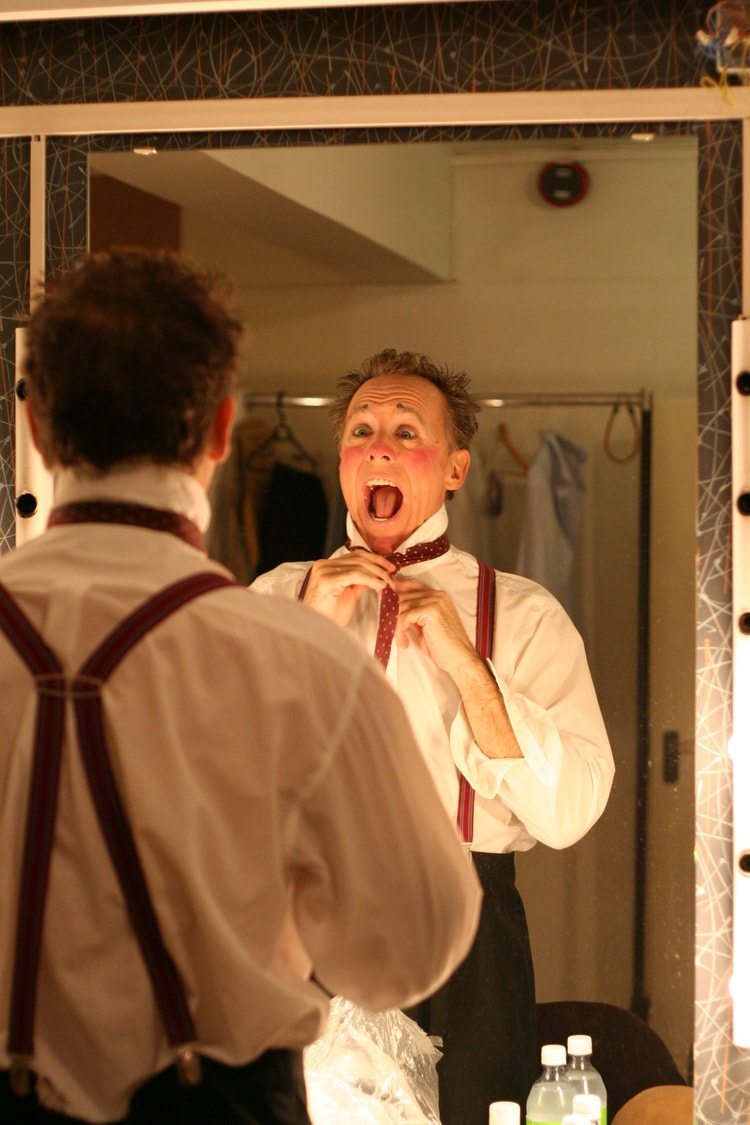 As a playwright and multidisciplinary performer, Wolfe Bowart’s work has been seen in 25 countries. Under his banner SpoonTree Productions, Bowart has written, performed and garnered international recognition for The Shneedles, LaLaLuna, Letter’s End, The Man the Sea Saw and Cloud Soup. He has toured his work in venues ranging from London’s Southbank Centre to rickety wooden halls in the Australian outback. He is a recipient of the Creative Development Fellowship, awarded by the West Australian Department of Culture and the Arts, and a two-time Helpmann Award nominee in the categories of Best National Touring Production (Letter’s End) and Best Physical/Visual Theatre Production (The Man the Sea Saw). As a director and artist-in-residence, Bowart has brought physical theatre to people of all ages in conjunction with the Los Angeles Music Centre, Wolf Trap, the Ahmanson Theatre, the Playwrights Project, California Youth Theatre, the Virginia Avenue Project, the Mark Taper Forum, the University of Arizona, and Australia’s National Institute of Circus Arts.