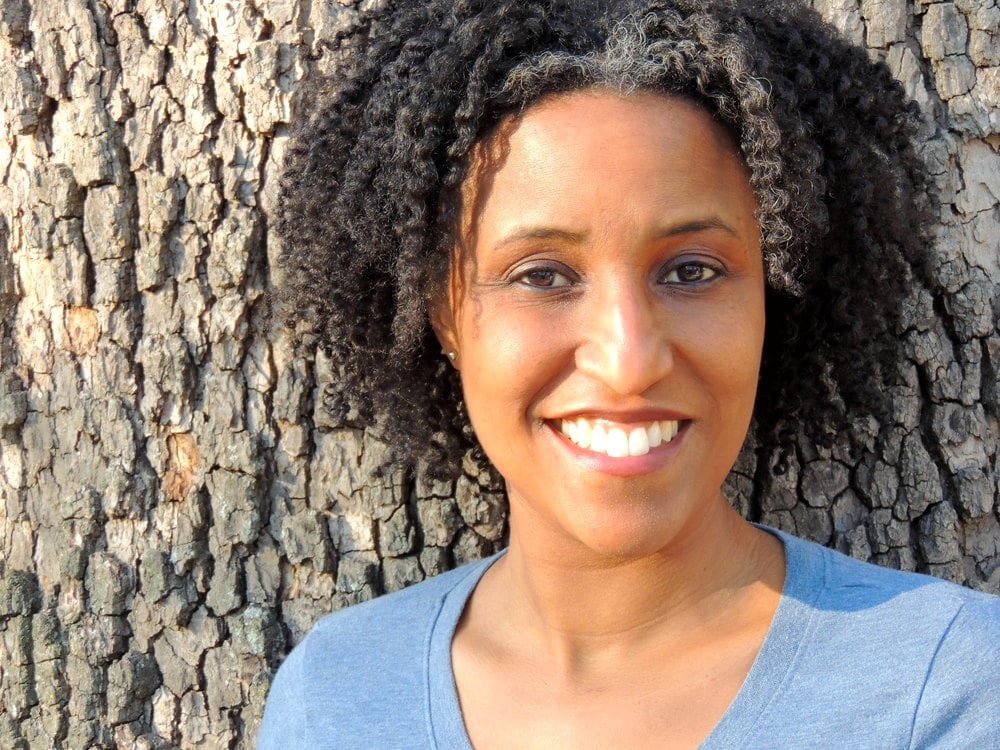 Tioni Collins has worn many hats as director, actor, theatre teacher, counselor, and public speaking coach. She has previously taught at Contra Costa College and Solano College in California. She was a Directing Fellow for the Drama League in New York and Arty Award Nominee for Best Actress (Ruth, A Raisin In the Sun). Her favorite directing projects include her adaptation of George Orwell’s Animal Farm (Live OakTheatre, Oakland, CA), American Jornalero (The Oakland Theatre Project, Oakland CA), and The Colored Museum (Depaul University, Chicago, IL), She has performed professionally in the U.S. and abroad and holds an MFA in Theatre Directing from The Theatre School, DePaul University, and a BA from the University of California, Los Angeles in World Arts and Cultures with an emphasis in Theatre. As a first-generation college student, she hopes to use her experiences to help others successfully navigate the both the predictable and hidden challenges of higher education.