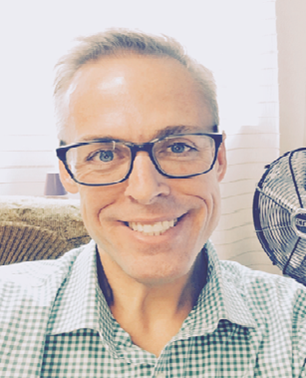 Academic experience includes The University of North Carolina, Chapel Hill, The Tennessee Governer’s School for the Arts. While at UNC Patrick was also a Resident Costume Designer at Playmakers Repertory Theater, and craftsperson for The Carolina Ballet. In 1999 he was chosen to represent the United States and the U.S. Institute of Theatre Technology at the Prauge Quadrenniel Design Expo as a promising young American costume designer. Other credits include work at the Public Theater and John Houseman Theatrer in New York, The Alabama Shakespeare Festival,The Colorado Shakespeare Festival, The Utah Shakespearean Festival, The Old Globe(San Diego), Bonneville Media, Shadow Mountain Productions,HBO, CBS, and The A&E Network. Patrick designed the world premiere productions of Tazewell Thompson’s “Constant Star”, and Romulus Linney’s “Gint”.