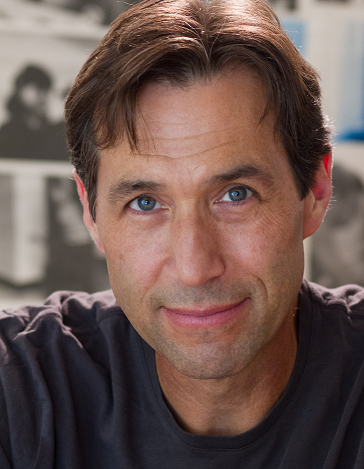 Kevin Black is a Professor of Practice in Acting, teaching Acting l and ll, Introduction to Voice and Movement, and Screen Acting. He is a professional actor with more than thirty-five years’ experience, spanning regional and New York theatre and independent and studio film. He has acted at companies such as The New York Shakespeare Festival, The Shakespeare Theatre at the Folger, Primary Stages, The Pearl Theatre Company, Theatre for a New Audience, Laguna Playhouse, and Arizona Theatre Company, and he has appeared in films selected for the Sundance Film Festival, the San Francisco International Film Festival, the Seattle International Film Festival, and the Venice Film Festival. In addition to acting, he coaches speech and dialects, and directs and produces theatre, film, and dance projects.