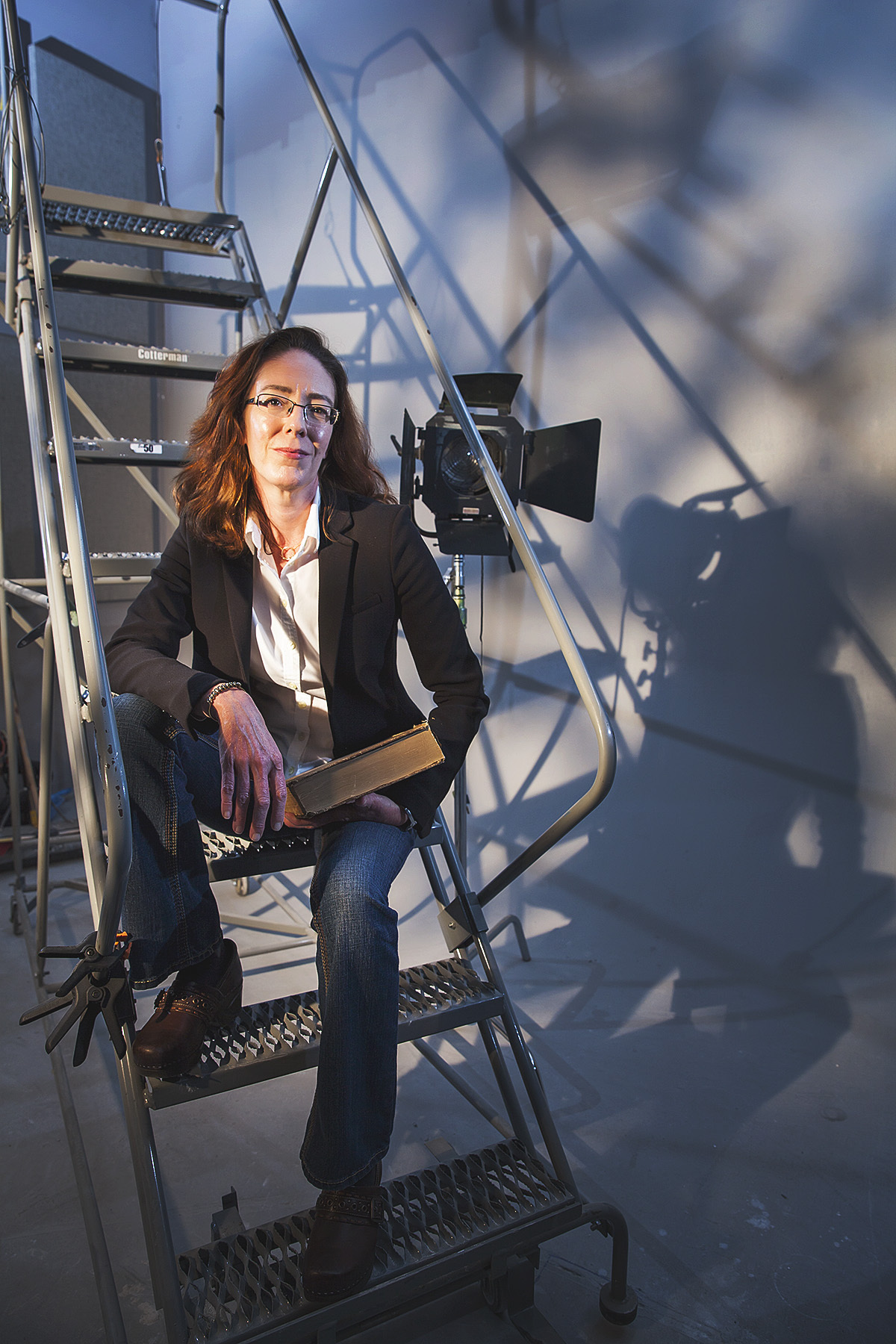 Jessica M. Maerz is an Assistant Professor of Theatre Studies in the School of Theatre, Film, and Television at the University of Arizona. Her primary research interests lie in the film adaptation of classical stage drama. She has published and presented her work at venues such as Literature/Film Quarterly and the Literature/Film Association, the Shakespeare Association of the Americas, and the Popular Culture/American Culture Association. She currently serves as Chair of the SWPACA’s Shakespeare in Popular Culture area. Her book, Metanarrative Functions of Film Genre in Kenneth Branagh’s Shakespeare Films: Strange Bedfellows, is forthcoming in 2017 by Cambridge Scholars Publishing. (Photo: John de Dios)