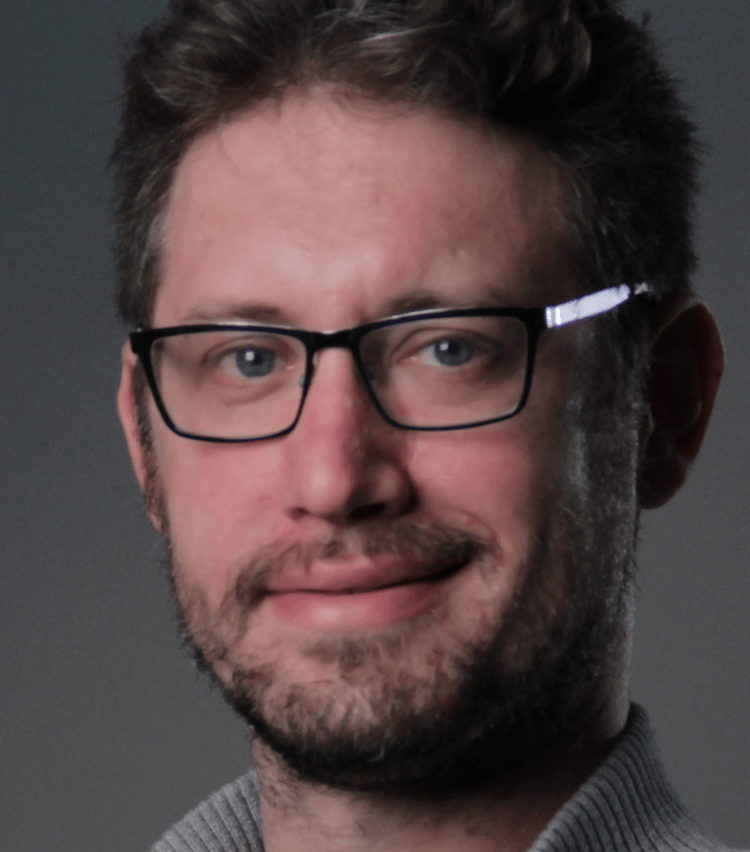 Dr. Gleich is the author of Hollywood in San Francisco: Location Shooting and the Aesthetics of Urban Decline (U. of Texas Press, Nov. 2018), which explores how a sea change in production practices and urban culture transformed the filmic image of San Francisco. He is co-editor of Hollywood on Location: An Industry History (Rutgers U. Press, Jan. 2019), which examines the role of location shooting from the silent era to the present. His work has appeared in Cinema Journal, New Review of Film and Television Studies, and The Velvet Light Trap.