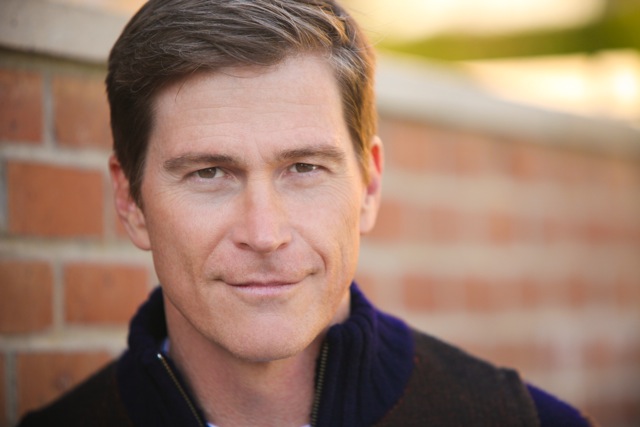 BFA, The London Academy of Music and Dramatic Art

Hank Stratton starred in the Broadway revival and television film adaptation of The Man Who Came to Dinner, opposite Nathan Lane. He appeared in the CBS drama The Unit, in addition to recurring roles on Heroes and American Dreams. His television work includes films for NBC, CBS, Hallmark and HBO, along with numerous guest appearances including The Closer, Desperate Housewives, Hawaii Five-O, ER and Frasier. He had the privilege of playing Berowne in Love’s Labour’s Lost for the Royal Shakespeare Company’s Complete Works Festival. Additionally, he starred in the national tours of the Tony Award-winning production of Copenhagen, the Sam Mendes/Rob Marshall collaboration of Cabaret, the off-Broadway hit Jeffrey, and played the role of Henry Higgins in My Fair Lady, Pulitzer in Newsies, and King Marchand in Victor/Victoria for Moonlight Stage Productions.  Hank is Artistic Director of Arizona Repertory Theatre, whose recent directing work includes Spring Awakening, The Cripple of Inishman, Doubt (Arizona Daily Star MAC Award), A Streetcar Named Desire, Proof, Born Yesterday, Reckless, This, The Man Who Came To Dinner, and co-directing The Full Monty. He directed The Laramie Project for the University of Michigan, and produced a concert benefit the Matthew Shepard “Erase Hate” foundation. He has served as a guest artist for educational institutions around the country, including master classes at UCLA, AMDA and the Professional School of the Arts. Hank is a co-founding instructor of Six Days of Broadway, a musical theatre performing arts camp at the prestigious Segerstrom Center in Southern California. Hank is a founding board member of The Foundation For a National AIDS Monument, where he also serves as programming chairperson. He is also a board member of The Professional Arts Education Center, a non-profit dedicated to providing scholarships in the performing arts. Hank is a graduate of the London Academy of Music and Dramatic Art.