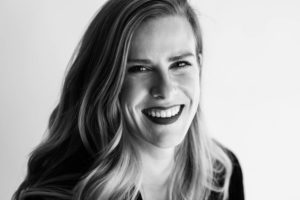 TOOTH, a short film directed and edited by Jillian Corsie (BFA Media Arts, ‘10), and featuring the work of several fellow TFTV alumni, has been officially selected to screen at the 29th annual Slamdance Film Festival in January 2023. The film was chosen for the festival lineup from more than 7,700 submissions. It is Corsie’s first narrative film following her award-winning documentaries Trichster and Second Assault. 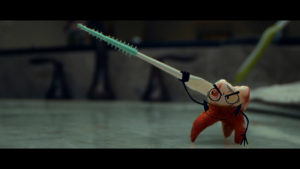 “TOOTH started as a weird idea I pitched to my fellow BFA grads at a party one afternoon and grew into a bigger production than I could have imagined,” says Corsie. “Working with your friends is always better than working with strangers, and it was really important to me that making TOOTH felt like a bunch of friends getting together to shoot a movie, rather than the typical stressful LA shoot. Getting into Slamdance is a dream come true – it’s the perfect fit for TOOTH and I can’t wait to go to Park City for the first (and hopefully not last) time!”