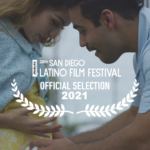 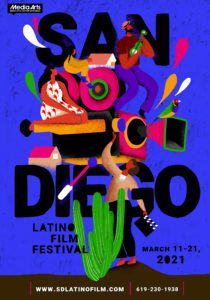 1-21, 2021. One of the largest and longest-running Latinx festivals in the world, the San Diego Latino Film Festival (SDLFF) is produced and presented by Media Arts Center San Diego, whose mission is to facilitate the inclusion of underrepresented communities in the media arts field and the portrayal of accurate images of these communities by mainstream media.

Tesoro, Roxanna’s senior thesis film which premiered at the 2020 edition of I Dream in Widescreen, tells the story of an older man riding through South Tucson, revisiting the memories of his youth as he prepares to sell his prized car. Previously, the film was nominated in the category of Best Drama Short at the 2020 Motor Film Awards.