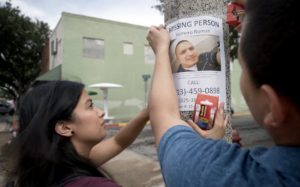 Missing in Brooks County continues to earn accolades at film festivals across the country. This week, the film was awarded Best Documentary Feature and a $15,000 credit with Panavision at the Thin Line Fest, Texas’s longest running documentary film festival.