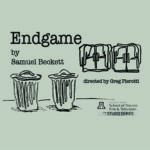 The world of “Endgame” is a bare room with two windows. One looks onto the sea, one onto the earth. The room is inhabited by four characters: Hamm, the world’s center, blind and unable to leave his armchair; Nagg and Nell, his ancient parents, confined to two garbage cans; and Clov who walks with a limp and orbits these three carrying out their tasks. In a world of such constraints they commit the heroic act of continuing.

The School of Theatre, Film & Television Studio Series is dedicated to supporting the original and contemporary pieces of performance through a ‘bare essentials’ production format that draws primary focus to the artistic and intellectual labor of theatre students. Its community-centered, people-generated approach to performance provides creative learning opportunities for student artists, thought-provoking experiences for audiences, and occasions for productive dialogue about topics relevant to student populations and the broader Tucson community. Please Note: Studio Series plays are NOT for children. 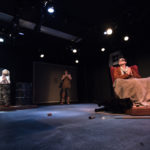 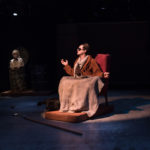 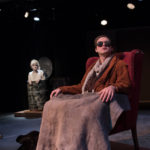 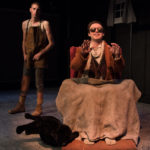 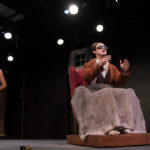 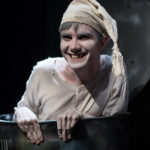 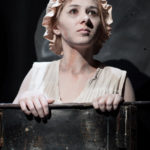 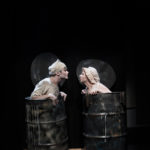 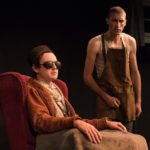 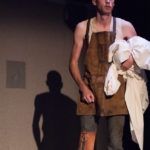