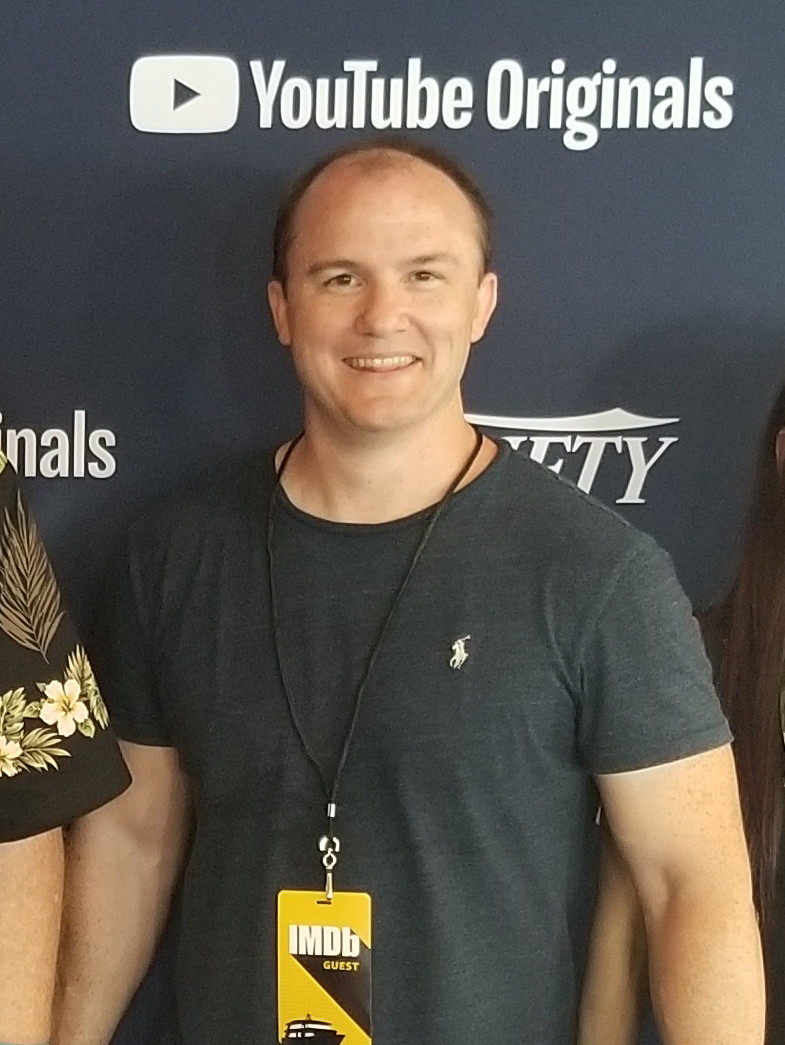 Professor Riches is a film and television writer and producer, as well as a comic book writer and publisher. As a writer and producer, he has had film and television projects set up at Walt Disney, MTV, Sony, Fox, Paramount, MGM, SyFy Channel, CBS, Warner Bros., Dimension, and was a producer on the remake of John Carpenter's The Fog. Professor Riches has written and published multiple graphic novels and comic book series, including Her Name Is…Savage, Janet Montgomery's  Scorched Earth, hA.I.ley, Borderlines,  Black Jackets, Afflicted, WWE Superstars, The Safest Place, Death Valley, His Name Is…Savage, and R.P.M. with Mick Foley. He has a J.D. from Hastings College of Law and is a member of the State Bar of California.