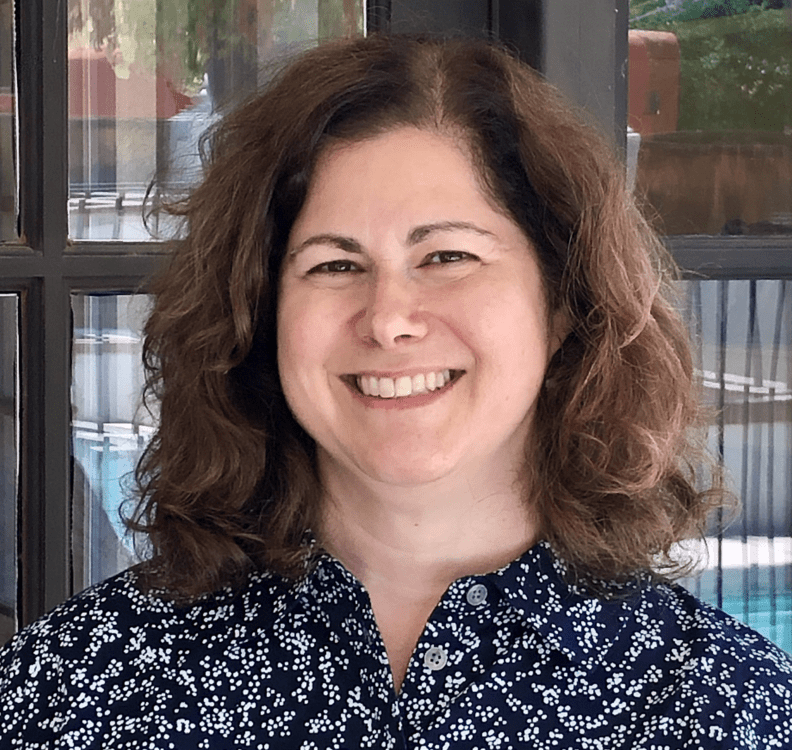 Dr. Barbara Selznick, Associate Professor, received her doctorate from Northwestern University's Department of Radio-Television-Film in 1997. Dr. Selznick's research examines the connections between films and television programs as art and the contexts – industrial, social, or cultural – in which these media productions are created. Dr. Selznick's book on art film exhibition, Sure Seaters: The Emergence of Art House Cinema, was published by the University of Minnesota Press in 2001 (published under her maiden name of Wilinsky). Global Television: Co-Producing Culture was published by Temple University Press in 2008. She is currently working on a book exploring the representation of the American Dream on U.S. television after the Great Recession. Dr. Selznick's most recently published research focuses on the representation of mothers on television and the importance of branding for the U.S. television industry (using case studies such as the Syfy network, ABC Family/Freeform, and Doctor Who). She has also researched the importance of early film series for building a mass audience for the motion picture industry, the early appearance of films on television, representations of Jewish characters in the media, and Chicago television programming in the late 1940s. This work has been published as chapters for a number of anthologies and as articles in Spectator (USC), Film History, Velvet Light Trap, and Quarterly Review of Film and Video.