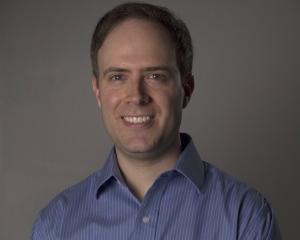 Dr. Bradley Schauer teaches, researches, and writes about the contemporary media industries. His other interests include classical Hollywood, cult & exploitation cinema, and the American comic book industry. He is the author of Escape Velocity: American Science Fiction, 1950-1982 (Wesleyan University Press, 2017). Dr. Schauer's work has also appeared in journals such as Film History, The Velvet Light Trap, The New Review of Film and Television Studies, and The Quarterly Review of Film and Video. He was a regular contributor to the sadly defunct Antenna: Responses to Media and Culture at blog.commarts.wisc.edu.