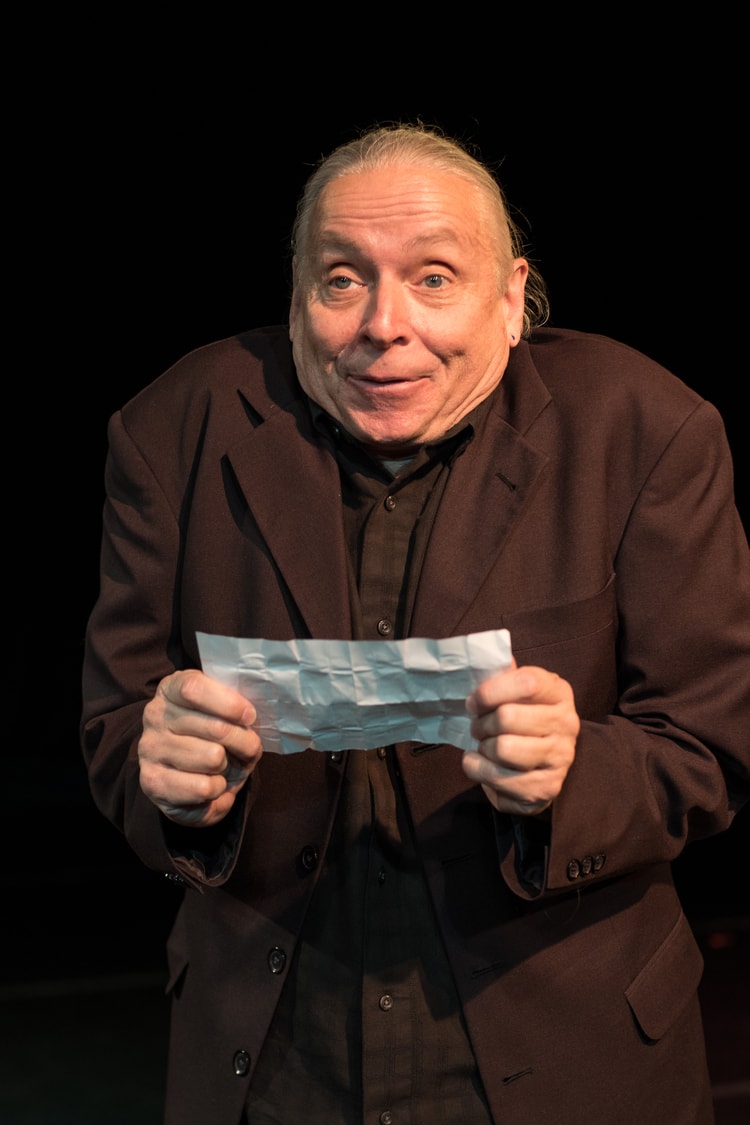 Rick Wamer is a physical theatre actor, choreographer and director. His, solo performances, collaborations, and residencies have delighted and entertained audiences globally for close to four decades. He is a student of Marcel Marceau, and served as his assistant during his U.S. Seminars in Gambier, Ohio in the 1980’s and ‘90’s.  He also studied with Stefan Niedzialdowski of Warsaw Polish Mime Theatre founded by Henryk Tomaszewski.  Outstanding global festival appearances include the Shanghai International Arts Festival, Warsaw Mime Festival, performances at the Panphys Physical Theatre Festival in Skopje, Macedonia, for which he won “Best of Festival” honors and representing the United States in a Festival for Peace among Jewish and Palestinian Israelis in Shefa-Amr, Israel. He was a founding member of The Invisible People Mime Theatre, co-founded Theatrical Mime Theatre in Tucson, served as Artistic Director of the Saskatchewan Seminars for Mime and Movement Theatre and co-Director of the School for Mime Theatre at Kenyon College. He has filled numerous residencies at colleges and universities, is the recipient of several public and private grants and fellowships, and is referenced in several publications, among them, From the Greek Mimes to Marcel Marceau and Beyond, by Annette Lust. Rick holds an M.F.A in Theatre Arts from the University of Arizona.