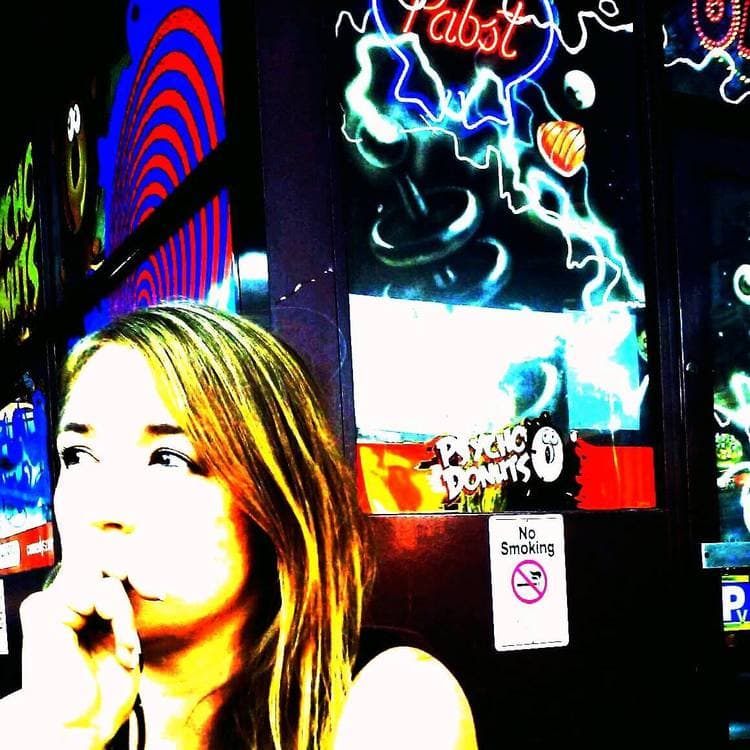 Roweena Mackay is an Adjunct Instructor in Theatre Studies. Her primary research interests are borderlands dramaturgies, miscegenation narratives in U.S. drama and the representation of punk rock in film and television.

As a dramaturg, Roweena has worked with August Wilson (Radio Golf), Culture Clash (Culture Clash in AmeriCCa), Mac Wellman (Two September), Liz Swados (Kaspar Hauser), Qui Nguyen (She Kills Monsters), Rhiana Yazzie (The Dreaming Bundle) and Jon Bernson (When Lighting the Void).  From 2006 – 2009, she was the dramaturg for Bone Orchard, a devised theatre company in NYC which she co-founded with London-based theatre and film director, Anna Jones.