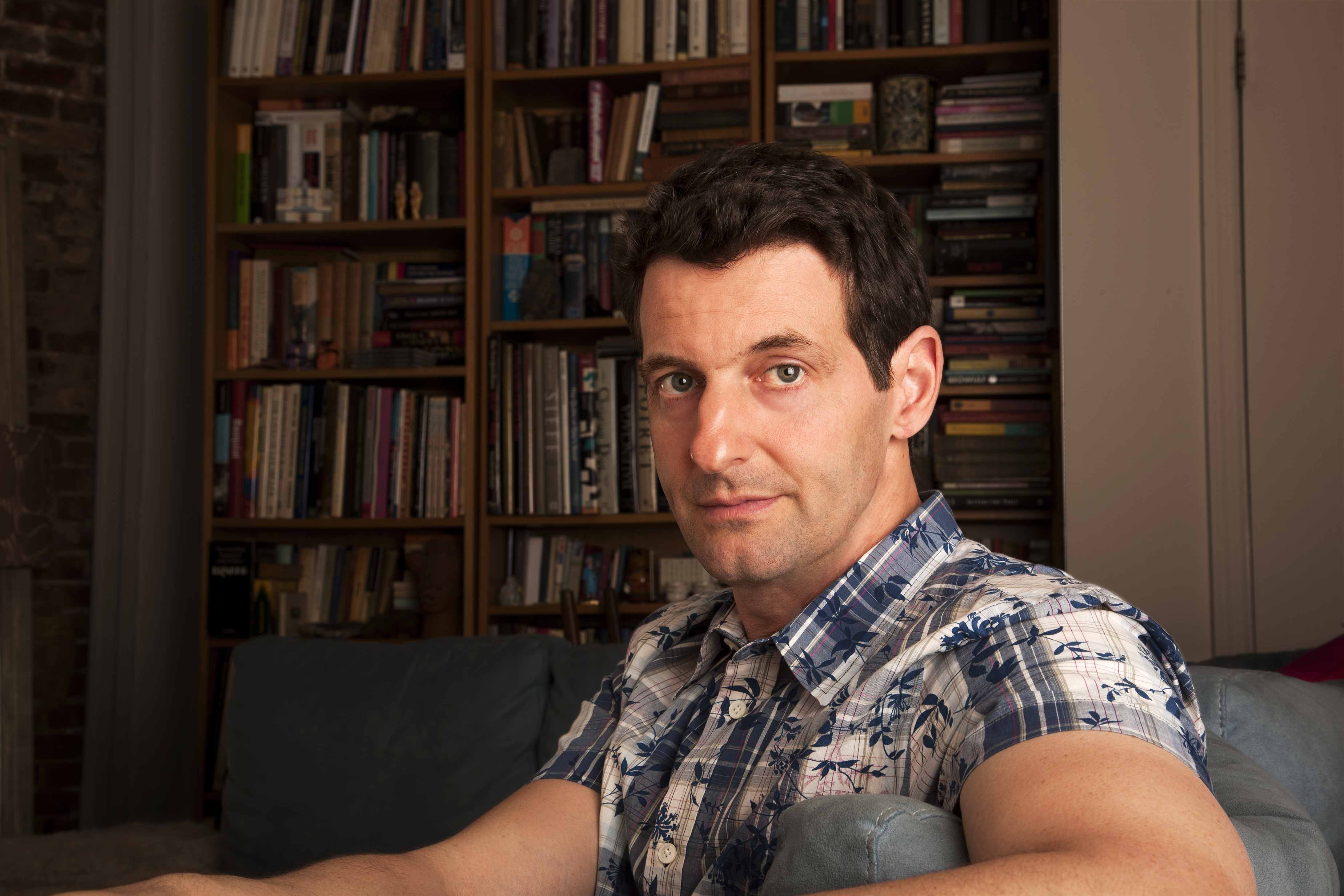 Greg Pierotti is an assistant professor of dramaturgy and collaborative playmaking at the University of Arizona. He has been a teacher of theatrical devising for twenty years. He is co-writer of the plays The Laramie Project, Laramie:10 Years later, and The People’s Temple and the HBO teleplay The Laramie Project. For these works received the Bay Area Theater Critics Award, a Will Glickman Award, and the Humanitas Prize, and received NY Drama Desk, Alpert and Emmy award nominations. His residencies as a playwright, dramaturge and director include Berkeley Rep’s Ground Floor, Sundance Theater Lab, and Maison Dora Maar. As an actor he has performed at Lincoln Center Theater, Brooklyn Academy of Music, La Jolla Playhouse, The Union Square Theater, to name a few.

His current academic research explores the cross-pollination of theatrical devising practices and affect theory. The goal of his current research activity is two fold. On the one hand it offers ethnographic writers new research designs and approaches for presenting their empirical material; on the other it attunes theater makers to more complex understandings of political and cultural contexts, and supports them in approaching different events and social issues through more nuanced discourse formations. Ultimately his technique, Affect Theater, challenges performing artists, writers, designers and directors to pay deeper attention to the complexities of worlds and their grammars.