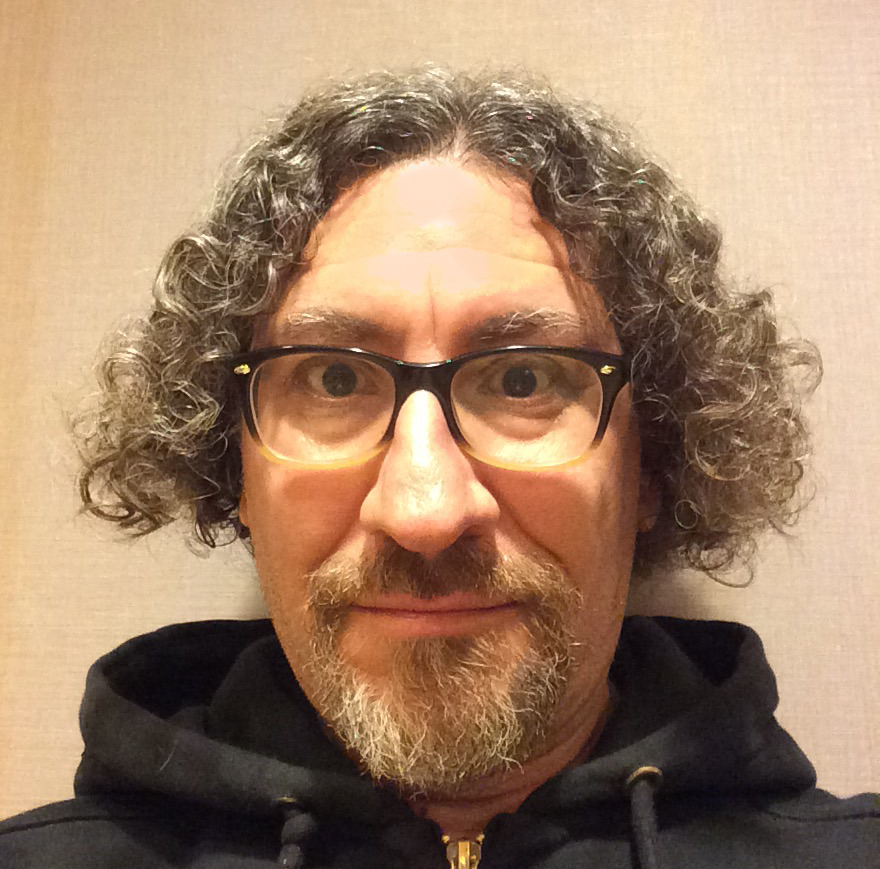 Matt Marcus is Assistant Professor of Practice in Sound Design and runs the Theatre Sound Department. He teaches courses in sound for the theatre, sound design, and entertainment technology, Matt has been working professionally as a sound designer and engineer since 1986. He has toured extensively with concert and musical theatre productions, holding the positions of sound department head, A2, systems technician, and production manager. In 2005 Matt co-designed, and ran sound for the debut tour of Love, Sweet Love, a musical featuring the songs of Burt Bacharach, and Hal David. In addition to his work in the theatre, Matt has mixed live concert sound for hundreds of national and international recording artists of every genre, in front of audiences ranging from thirty to thirty thousand. He has designed sound for countless plays and musicals, both traditional and experimental, as well as art installations and museum exhibits. From 1990 to 1993, Matt gave his ears a rest and served as Property Master for the children's television show Mister Roger's Neighborhood. He is a member of the International Alliance of Theatrical and Stage Employees Local 415 where he holds the office of President.