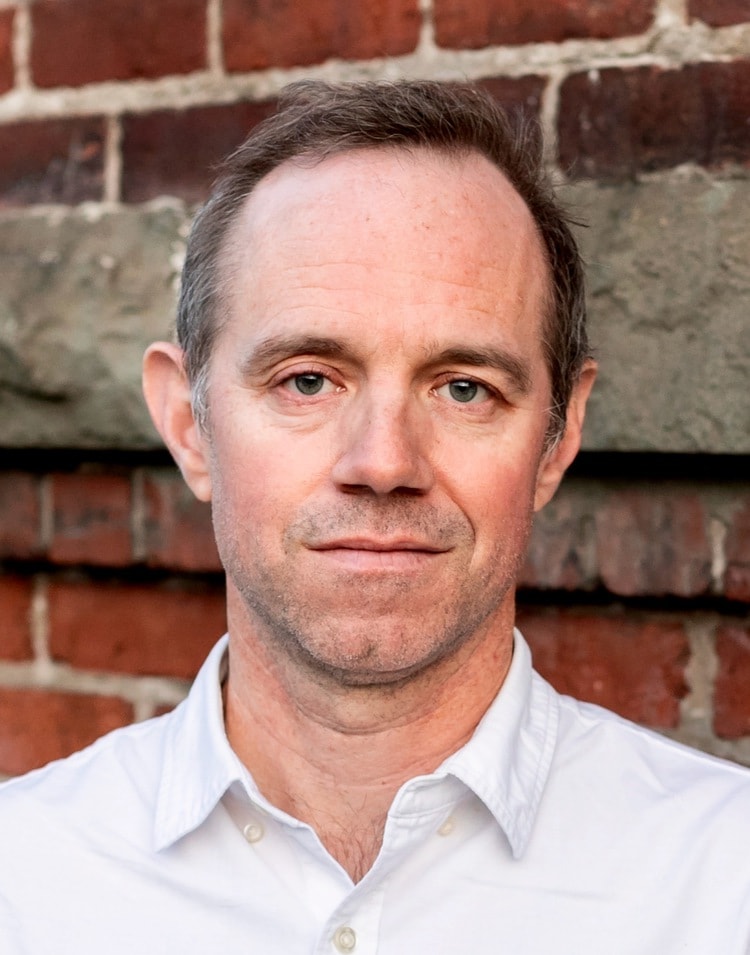 Jacob Bricca, ACE is an award-winning film editor and director whose work has been screened theatrically across the globe. Among the dozen feature films he has edited are the international theatrical hit Lost In La Mancha (IFC Films), the New Yorker Films theatrical release Con Artist (Ovation), the Independent Lens Audience Award winner Jimmy Scott: If You Only Knew (Rhino), and the 2016 Sundance Special Jury Prize winner The Bad Kids (Netflix). His directorial credits include Pure, which premiered at the 2009 Berlin Intl. Film Festival, Indies Under Fire: The Battle for the American Bookstore, won awards at the Newburyport Documentary Festival and the Santa Cruz Film Festival, and Finding Tatanka, which premiered at the Big Sky Documentary Film Festival and is distributed by Passion River Films.

Bricca is a member of the American Cinema Editors and holds an MFA in Film Editing from the American Film Institute and a BA in Film Studies and Sociology from Wesleyan University. From 2002-2007, he ran the film production program at Wesleyan’s celebrated Film Studies Department, and then from 2008-2013 developed their documentary studies curriculum. Students from his tenure at Wesleyan include director Benh Zeitlin (Beasts of the Southern Wild), editor Jennifer Lame (Marraige Story, Manchester by the Sea), and producer Dan Janvey (Patti Cake$, Beasts of the Southern Wild).

Bricca's book Documentary Editing: Principles and Practice was published in January, 2018 by Focal Press/Routledge, and is in use by universities around the country. He is producing and editing Lisa Molomot and Jeff Bemiss’ feature documentary Missing in Brooks County, which is an ITVS Co-Production and is Executive Produced by Abigail Disney and Gini Reticker. He currently teaches courses on editing, documentary production, and narrative film post-production.