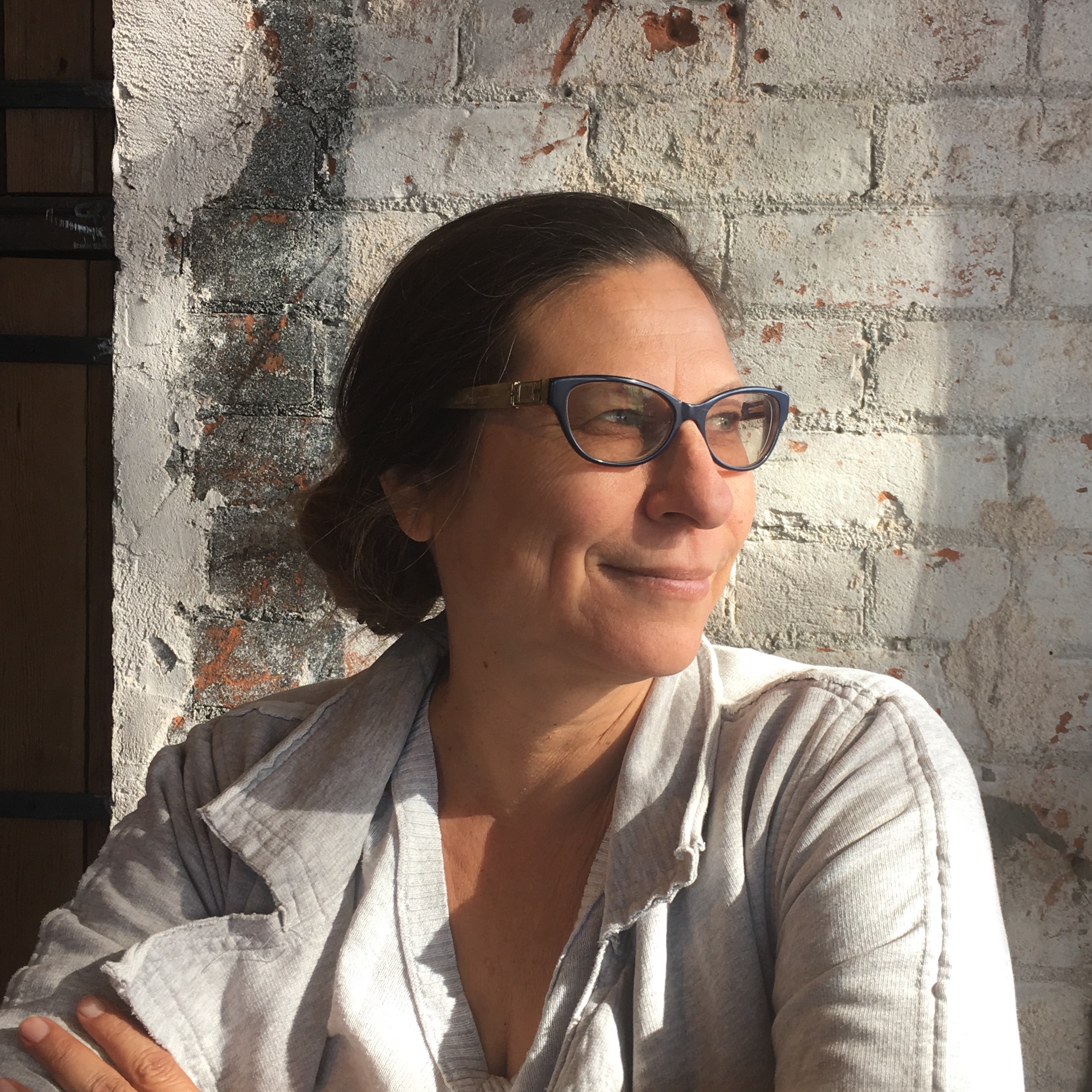 Playwright Elaine Romero once passed out ham sandwiches with Mother Teresa in Paris. She loves to write in coffee shops and claims that most of her plays “begin as a sort of haunting.”

Elaine’s trilogy U.S. at War: Three Plays includes Graveyard of Empires, A Work of Art, and the upcoming Rain of Ruin. Graveyard of Empires, the first installment of the U.S. at War, won the American Blues Theater’s Blue Ink! Playwriting Award and received its World Premiere at 16th Street Theater under the direction of Kevin Christopher Fox. Chicago Dramatists in association with the Goodman Theatre, produced the World Premiere of A Work of Art under the direction of Goodman’s Associate Artist, Henry Godinez. The play was developed as part of the Goodman Theatre’s Playwrights Unit led by dramaturg Tanya Palmer. Modern Slave received a staged-reading at Victory Gardens Theater, directed by Erica Weiss.

Elaine is working as the head playwright for Barrio Stories for Borderlands Theater with funding for herself and her collaborator, Professor Lydia Otera, from the University of Arizona’s Confluence Center for Creative Inquiry. The play will receive its World Premiere in Spring 2016.

Ponzi and Walk into the Sea were also presented at the Goodman. Ponzi (Edgerton Fund for New American Play Award) premiered at Kitchen Dog Theater. Her trilogy about the Arizona/Mexican border includes Wetback and Mother of Exiles (commissioned and produced by Cornell University). With the Arizona Theatre Company, Elaine has been awarded an NEA grant to oversee Voices of a New America, an ambitious project to include Latino in every aspect of the company. The grant provides funds for Elaine to write the third and final play of her border trilogy.

Something Rare and Wonderful received its World Premiere at the Alley Theatre. Barrio Hollywood was performed at Orlando Shakespeare Theater (OST; Spanish translation) and premiered in Spanish at Aurora Theatre in Lawrenceville, GA. Acting editions of Barrio Hollywood in separate English and Spanish are published by Samuel French. Elaine was the first author in Samuel French’s 175-year history to be published in Spanish. The play also appears in Vaqueeros, Calacas, and Hollywood (Bilingual Review Press). Other productions include Borderlands Theater, Miracle Theatre, and New Theatre. Revolutions premiered in Spanish at the Panama National Theatre and in English at Manhattan Theatre Source.

Elaine has been a Guest Artist at the Mark Taper Forum, Denver Center Theatre Company, and South Coast Repertory. Playwright-in-Residence at the Arizona Theatre Company, Elaine co-chaired the National Association of Independent Producers’ National Conference. She participated in the Hermitage Artist Retreat, ENVISION Retreat, and the Orchard Project. Wetback received readings nationwid and was included in 30/30. Revolutions premiered at Manhattan Theatre Source. The short version of Rain of Ruin was produced in Sydney, Australia and appeared on Australian television. A Simple Snow won the InspiraTO Festival/Toronto.

Elaine was a 2012-2013 Carl Djerassi Fellow at UW-Madison under the generous support of the late Carl J. Djerassi. Recent premieres include Secret Things with Camino Real Productions in New Mexico, and, These People with Theatre Seven of Chicago. Elaine serves on the Board of the National Association of Independent Producers. She is a Resident Playwright at Chicago Dramatists.