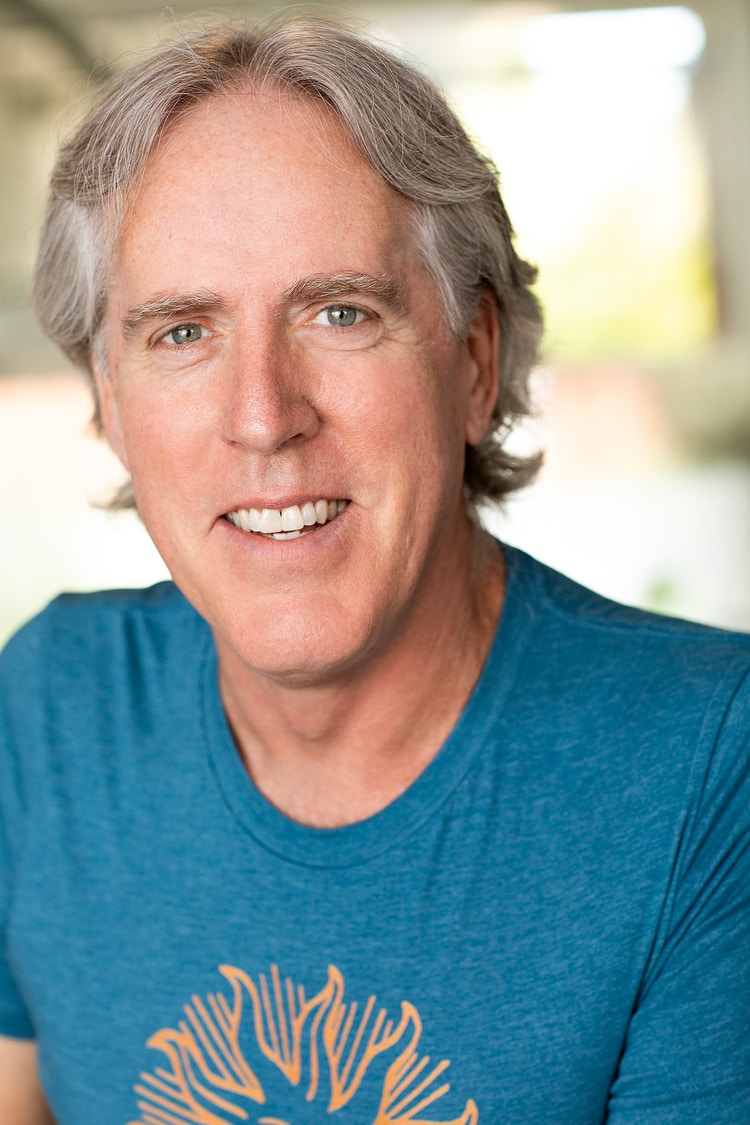 David Morden is an Assistant Professor of Voice and Movement in the University of Arizona School of Theatre, Film and Television where he performed in Proof and directed Lend Me a Tenor and Inspecting Carol for Arizona Repertory Theatre and directed three one-act adaptations of Medea for the Studio Series. He has acted locally with The Rogue Theatre (Polonius in Hamlet, Louis de Rougemont in Shipwrecked!, Antonio in The Merchant of Venice, Pozzo in Waiting for Godot, Wesley in Jerusalem, Polixenes in The Winter’s Tale, Rinieri in The Decameron, and Stephano in The Tempest, among others), Arizona Onstage Productions (Assassins), Actors Theatre (Phoenix/The Bible … Abridged), Arizona Opera (The Threepenny Opera, Suzanna, The Flying Dutchman, Die Fledermaus, and Otello, among others) and Green Thursday Theatre Project (of which he was a co-founder). David also directed The Rogue’s productions of Measure for Measure, Major Barbara, Ghosts, A Delicate Balance, The Goat, Six Characters in Search of an Author and Krapp’s Last Tape, Not I & Act Without Words. . Regionally, he has performed with ACT Theatre, Greek Active, the Utah, Colorado and Seattle Shakespeare Festivals as well as Shakespeare Theatre Company in Washington, DC. and has served as Voice & Text Coach at Santa Cruz Shakespeare in California. Internationally, he performed Shipwrecked! at Jagriti Theatre in Bangalore, India, where he also taught a voice workshop for actors. He is a member of Actors' Equity Association and American Guild of Musical Artists.