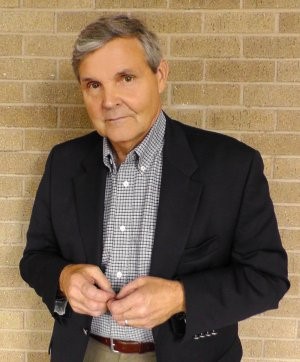 Dr. Brant Pope has a thirty-year career in both academic and professional theatre. He served as chair of the Department of Theatre and Dance at The University of Texas at Austin from 2010 to 2019 and was the holder of the Z.T. Scott Family Chair.

As a professional actor and director, Pope's work has been seen Off-Broadway, in regional theatre and in film and television. As a member of AEA and SDC, he has directed and performed at theatres such as The John Houseman Theatre, Hartford Stage Company, Tennessee Repertory Theatre and Park Square Theatre. For 11 years, he served as director of the FSU Asolo Conservatory and associate artistic director of the Asolo Theatre Company in Sarasota, Florida. He is the author of the play Sins of Omission, and has acted in numerous films, commercials and industrial movies.

In addition to his position at the Asolo, Pope has served as chair of the Department of Theatre at the University of Illinois and head of acting and directing at Penn State University. He has been the president of the University/Resident Theatre Association (U/RTA) and is an accreditation reviewer for the National Association of Schools of Theatre (NAST). His record of publications includes, co-authorship of The Theatrical Imagination (Harcourt Brace) and a chapter in Method Acting Reconsidered, as well as numerous articles and scholarly presentations.