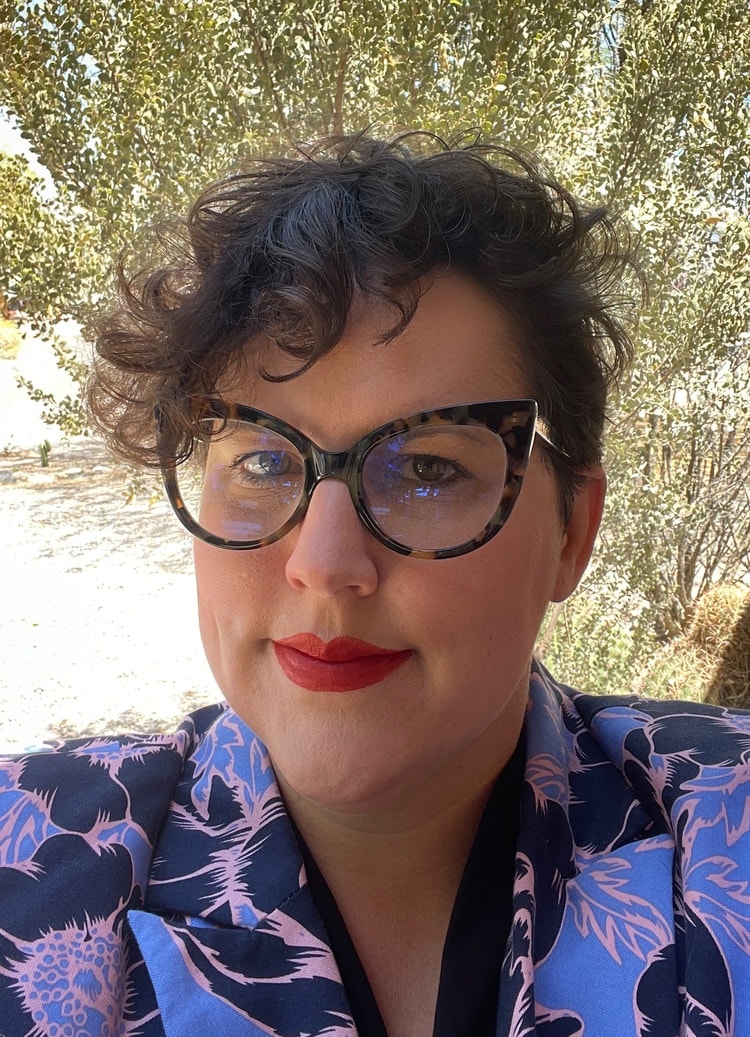 Her latest project is on cinema and the cultures of neoliberalism. She is a co-Principal Investigator of "Neoliberalism at the Neopopulist Crossroads," a Sawyer Seminar funded by the Mellon Foundation (2020-22).

She also served as guest editor for a special issue of the New Review of Film and Television Studies, published in July 2019, on neoliberalism and cinema. Her contribution to the issue, an article-length introduction titled “Neoliberal Theory and Film Studies,” argues for more robust connections between these two fields given how often media and communications have been theorized as a powerful site for the dissemination of neoliberal modes of discipline.

Dr. Cooper is Co-Chair of the Classical Hollywood scholarly interest group in the Society for Cinema and Media Studies.